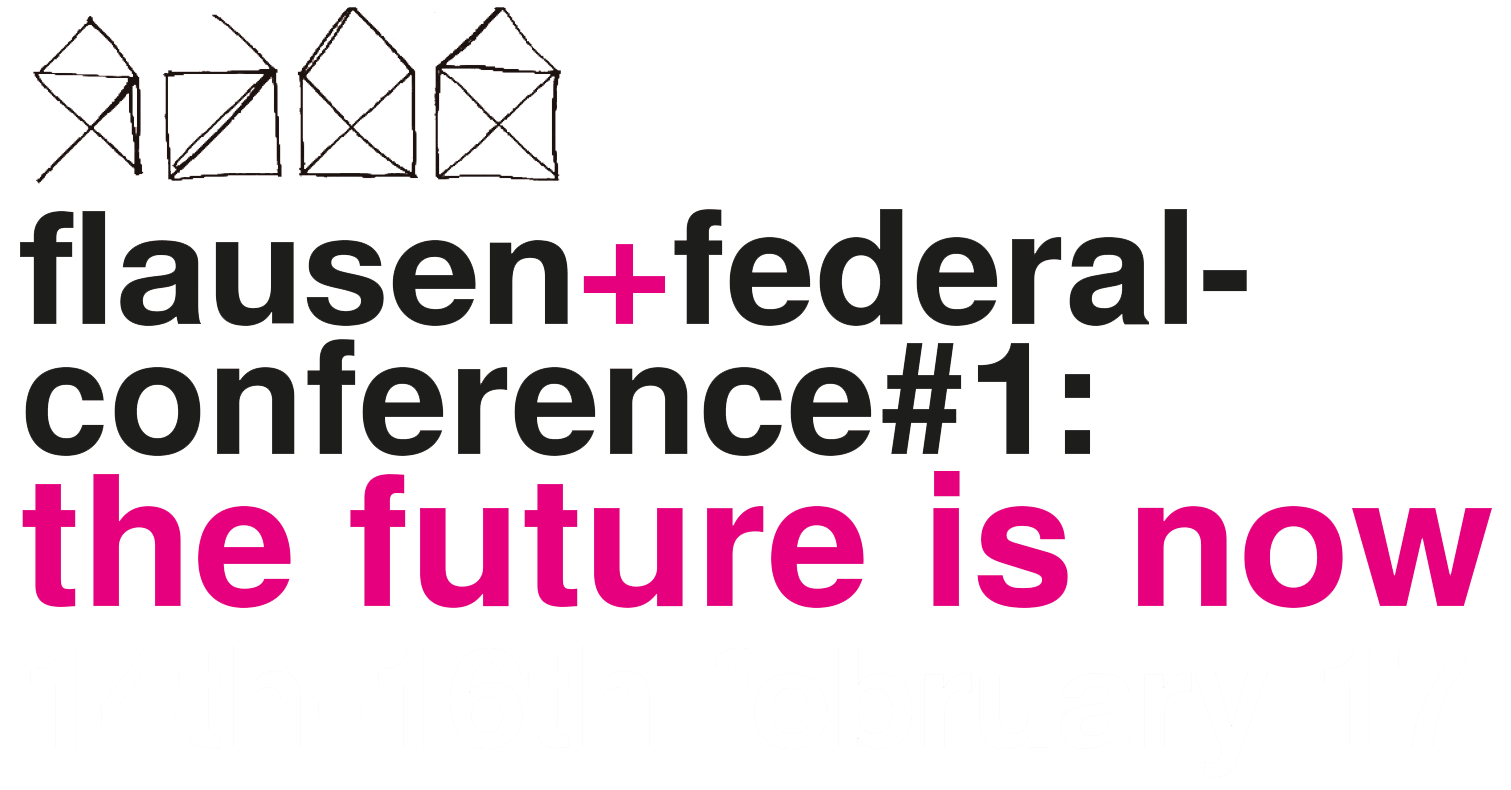 a documentation by Dorothea Marcus

Excerpts from the panel: ‘Innovation through research: What does this mean for artistic practice in Germany?’

Summary: A striking feature of independent theatre is that ‘stage research’ has replaced the focus on dramas in theatre literature. At the same time, however, this has also become a fashionable term. In the panel, research was defined as ‘work in the artistic mode of perception’ and was the subject of controversial discussion. What is ultimately required are funding formats that permit artists – working in creative calm, collectively and free from production constraints – to identify those questions that are relevant in an excessively complex world.

WHAT IS STAGE RESEARCH?

In his keynote remarks at the outset, Julian Klein of the ‘Institute for Artistic Research’ offered participants a definition: Stage research goes far beyond research and normal rehearsals in the search for artistic development. It is not identical with self-reflection and is neither exclusively documentary nor self-referential. Rather, it is about ‘the systematic search for new knowledge’ and a ‘working in the artistic mode of perception’. Theatre projects could open up reality on a variety of levels.

How can you bridge the gap between art, which always represents something special and subjective, on the one hand; and science, which tries to gain a view of the larger totality, on the other?  Ulrike Haß, co-founder of the Master’s degree course in ‘Stage Research’ at Ruhr University Bochum, explained the relationship based on the example of a transcript: ‘Stage research not only looks at the emerging text, but also reflects the context, the body, the environment and the situation of the annotating hand’.

So does every theatre group essentially engage in ‘stage research’ when it rehearses? – ‘Our notion of art is far removed from scientific knowledge’, countered director, author and performer Sahar Rahimi, for example, of performance group Monster Truck; ‘we don’t create sense but rather nonsense’. Stage research involves neither authoritative knowledge nor alleged truths, replied Julian Klein, pleading for taking as a common plane acceptance that, while we may not know something, we nevertheless intend to learn it through artistic work. ‘Often, the greatest task is to find a clever question that will carry you further – even if you have no answer.’ Chaos is necessary in the sciences as well – a respect in which they are quite analogous to art. ‘The essential thing is to question yourself and keep the multiple reality in mind.’ – ‘In stage research, the aim is not to seek new knowledge. You cannot seek out the new, because you don’t even know what it is yet. It is about creating conditions and situations in which something new can become trapped’, added Ulrike Haß, who proceeded to advocate ‘thinking in networks’.

NOTION OF FASHION AND PRESSURE TO EXPERIMENT?

That ‘research’ and stage research’ has replaced the focus on dramas in theatre literature is very striking, according to Jens Roselt. ‘At the moment, I see immense curiosity for dealing with social, political and historical topics, and yet this work is not shaped in advance by defined theatrical forms. Artists want to observe reality themselves, or the things they perceive as such.’

Sahar Rahimi complained that, as a young theatre professional, even the fashionable term of ‘research’ creates constant legitimation and experimentation pressures. The term is nevertheless helpful, Julian Klein says, because it sharpens one’s own aesthetic criteria.

This is precisely why a project such as flause+ is meaningful, replied Winfried Wrede, who initiated the flausen+ programme in Oldenburg in 2011. The scholarship programme provides precisely the kind of protected space that enormous project pressures nearly never allow.

Audience members’ experience was different, however. In a theatre that views itself as research, the role of the spectator is often problematic: ‘In the theatre, I sometimes feel like a laboratory rat for the artists’ experiments’, as one audience member described it. For this reason, the podium members agreed, the shared life of a theatrical performance ultimately has to be about questions that concern everyone at the same time, artists and audience alike. Or, as Ulrike Haß put it: ‘The point is to find the questions that concern all of us in an excessively complex world – some lead us further than others.’ This would be possible particularly in a community: ‘We should make polyphony the structure and make greater use of the immense productive power of the collective, even when writing for the stage.‘